Ten reasons why Laravel is the best PHP framework 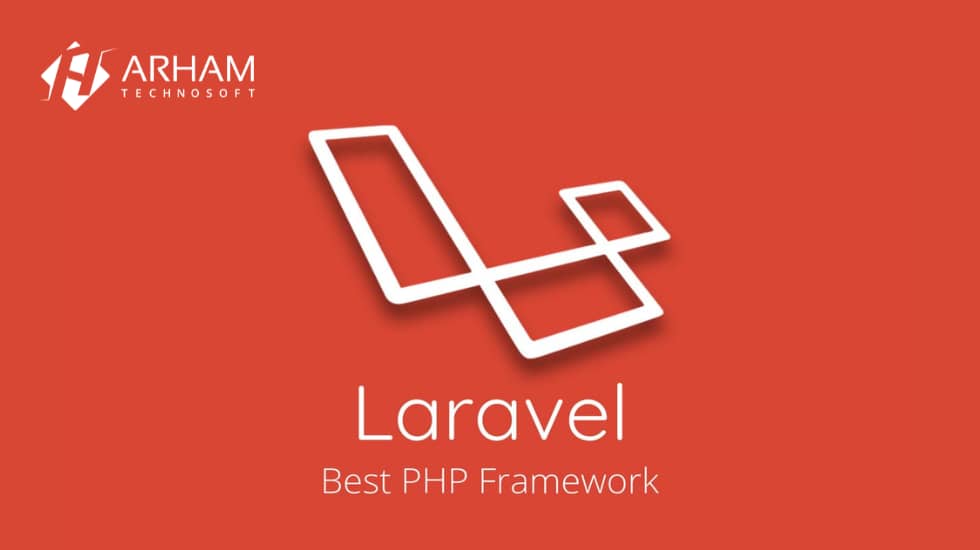 According to W3Techs’ data, PHP is used by 78.9% of all websites with a known server-side programming language. So 8 of every ten websites you visit on the Internet use PHP.

And if you are a web developer, you probably use PHP. For a developer, time is valuable, and you shouldn’t spend time creating things implemented successfully years ago in Laravel.

In this article “Ten reasons why Laravel is the best PHP framework”, I will try to convince you why this framework is the best for PHP and will make your dev life much easier.

Why should I care about PHP Frameworks anyways?

To answer this question, I first want to elaborate on what we understand by the word “framework.”
A framework is a system that you can build software on top of. It serves as a basis, so you’re not starting entirely from scratch.

As web developers, we shouldn’t waste time repeatedly creating things like login systems when it’s already done in a safe and efficient framework. And the one with the best basis for web development in PHP is Laravel. Why? I’ll give my ten reasons below.

A packaging system takes care of the various supporting programs or libraries that enable the web application to automate the procedure.

To maintain all the data required to manage packages, Laravel uses a composer for dependency management.
Packages offer the functionality we need right out of the box, which is a terrific method to speed up development. Some of the top Laravel packages are from Spatie. Check them out.

Artisan is the name of Laravel’s CLI-[Command-Line-Interface]. Artisan is commonly used for publishing package assets, database migration management, and seeding and generating boilerplate code for new controllers, models, and migrations.

This CLI relieves the Laravel developers of the burden of creating code skeletons. Artisan’s functionality and capabilities can be expanded by implementing new custom commands.

Laravel includes built-in support for local storage and cloud storage services like Amazon S3 and Rack space Cloud Storage. Since the API is the same for each system, switching between different storage alternatives is remarkably easy. To serve files from many places, like in a distributed environment, one can employ all three technologies together in a single application.

Out of the box, Laravel has Model-View-Controller support. It’s a software architectural pattern that divides the application into three components that helps in areas such as: “Simultaneous development,” “Scalability,” and “Reusability,” etc.

The Authentication and Authorization system is already configured by default in Laravel. Your application will have a secure Login System in just a few artisan instructions; it will take some stress off you having Laravel handle security because it’s well used and open source.

When it comes to testing the application, Laravel, by default, offers the unit test for the app, which also includes tests to find and stop framework regressions. In a Laravel application, integrating PHP unit tools like a testing framework is fairly simple. Additionally, using the artisan CLI tool, we can execute unit tests.

Blade Template Engine is the default template engine included with Laravel. The Blade templating engine combines templates with a data model to create the final views. For faster performance, the templates are converted into cached PHP code. Additional control structures offered by Blade include conditional statements and loops.

An ORM is a software that simplifies the handling of database records by representing them as objects. Laravel’s built-in ORM implementation is the Eloquent ORM.

Compared to other frameworks, Laravel has the best Object-Relational Mapper, and I have to add that Eloquent makes working with Relationships easy and clean.