Shopify: a dedicated app for promoting products on Snapchat 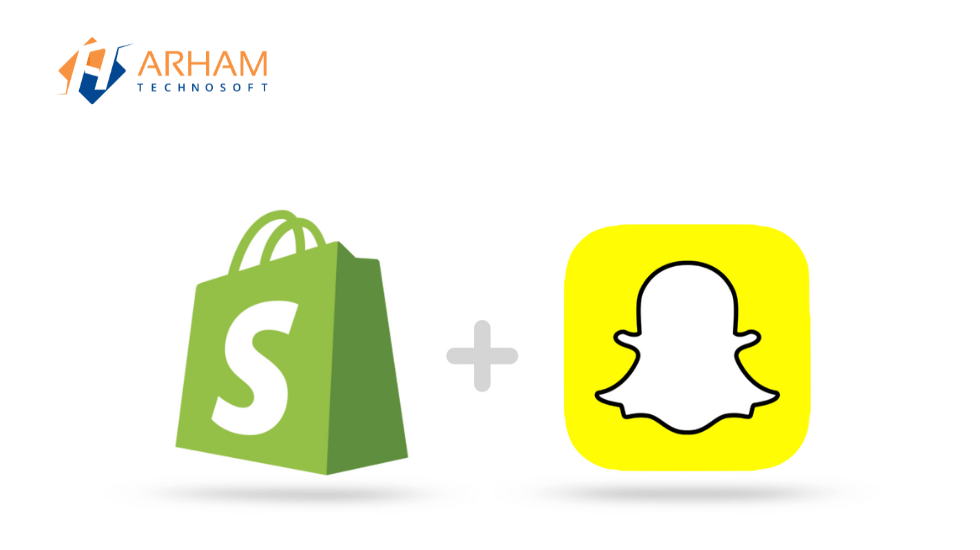 Shopify has just announced the integration of Snapchat Ads on the platform via a dedicated app. Advertisers can create campaigns and embed their products on Snap without leaving Shopify. 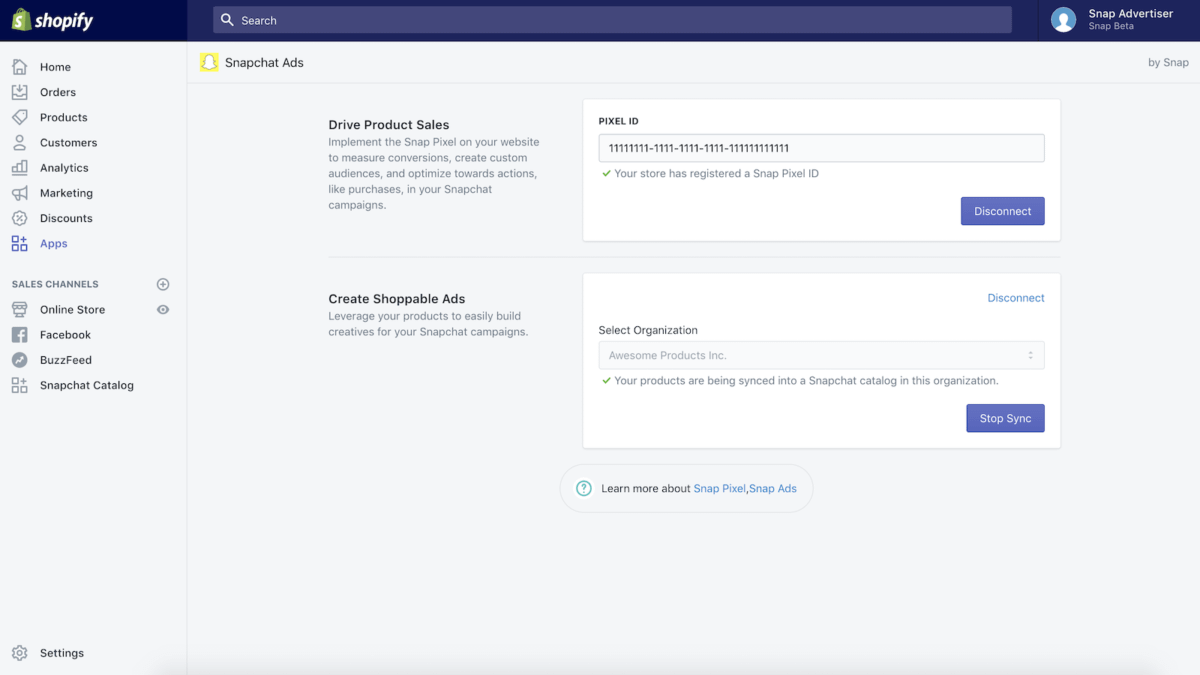 Accessible in self-service, “Snapchat Ads App” becomes the third turnkey app after those of Facebook and Google, which have signed a similar agreement with Shopify. The announcement comes a few days after the arrival of Snapchat’s first chief marketing officer (CMO): Kenny Mitchell, formerly vice president of brand content at McDonald’s.

Aimed primarily at small and medium-sized online merchants, this collaboration will allow them to go through Shopify only to create and manage so-called “Story Ads” campaigns. They will promote their products on Snapchat and be targeted geographically by age group, gender or area of ​​interest.

No more tedious process of exporting the catalogue and updating prices to Snapchat. From now on, it is possible to synchronize the store directly with the application. The update will also make installing and tracking the Pixel Snap easier.

Advertisers are, therefore, able to manage, on the same application, campaigns not only on Snapchat but also those set up on different platforms such as Facebook (coming soon) and Google (already available). Concretely, these campaigns will be visible in the Discover pane of Snapchat in the format of one or more vertical images or videos.

In one click, Snapchat users will have direct access to a selection of products available for sale or information by swiping through the snaps without leaving the application.